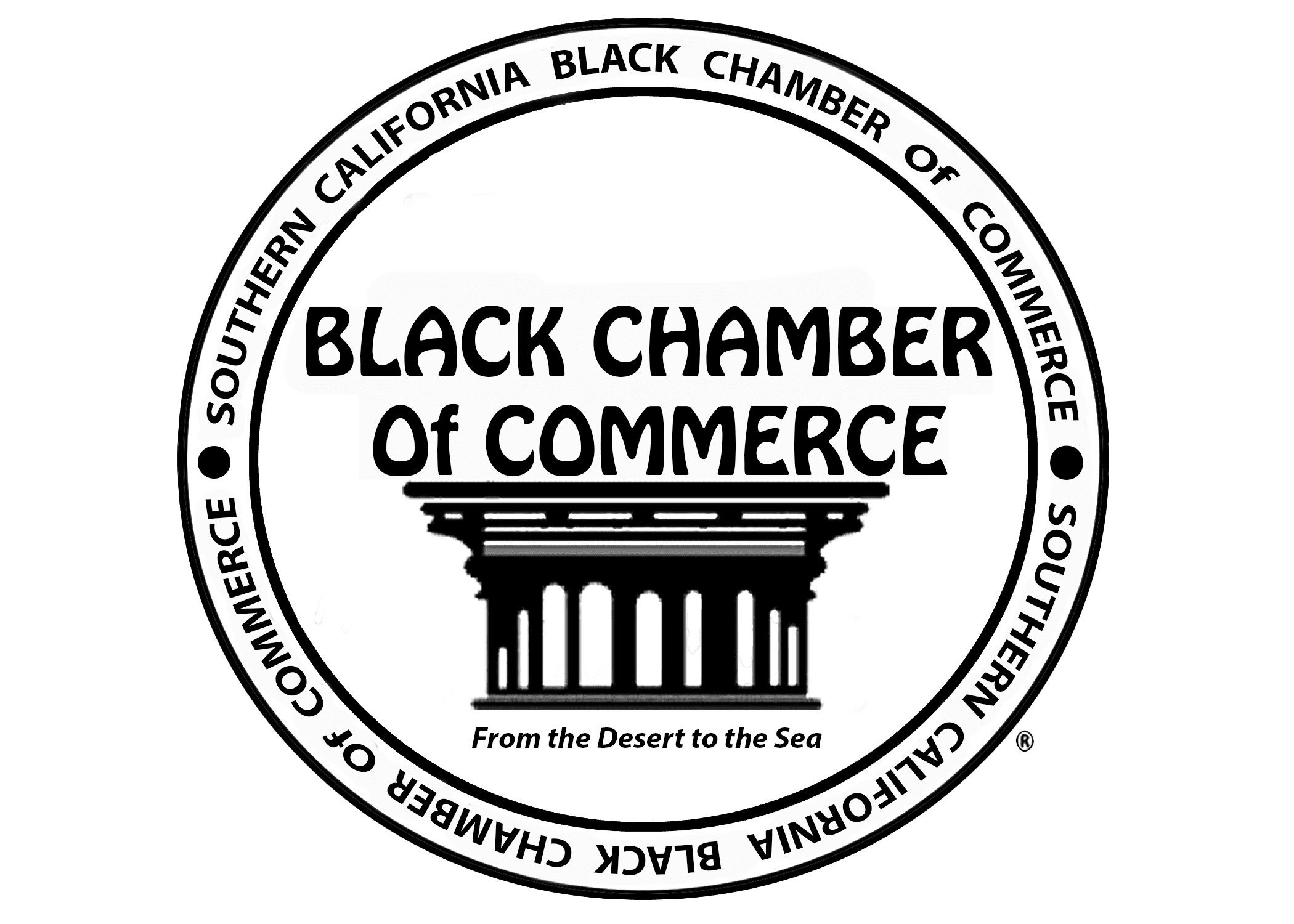 WELCOME TO OUR LOCAL CHAPTER!

Terrance L. Stone is founder and CEO Young Visionaries Youth Leadership Academy, he started the Young Visionaries is 2001 committed to steering young people away from the life that cost him much of his precious youth. In essence, Terrance is allowing his life mistakes to help others discover their personal worth and true-life purpose. Stone's change in heart, spirit and action has resulted in his reaching over 65,000 at-risk youth. He is also working on a book deal; this book will help youth and adults understand that GOD has given them everything they need to succeed it just needs to be located and activated.